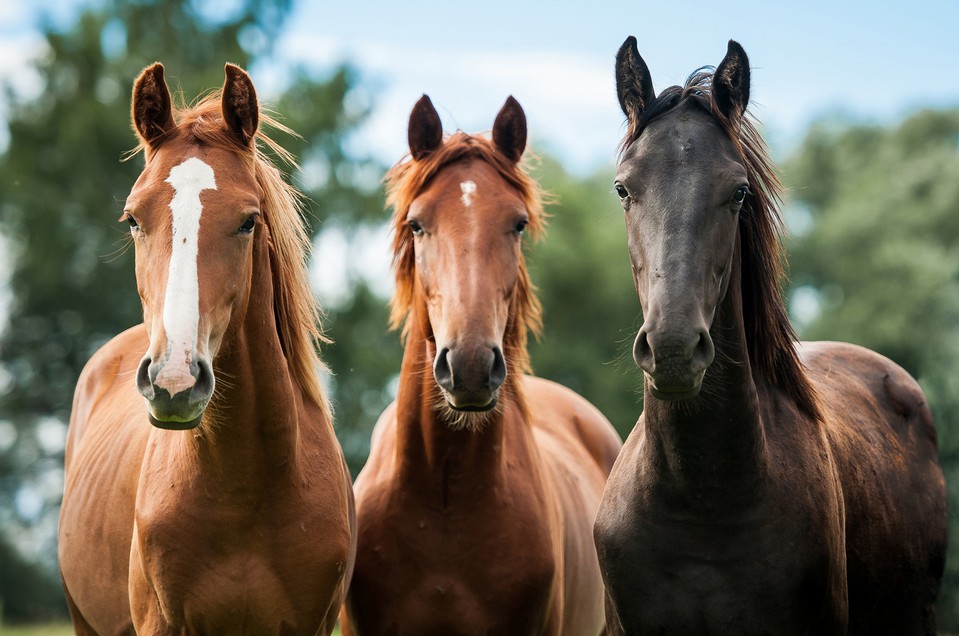 Our first movie was The Battle of Prairie Grove, Arkansas, filmed in 1979. We had previously been cavalry re-enactors and we participated in parades. The historian at the Prairie Grove National Park was also a re-enactor and he had invited us to the re-enactment of the battle which was to be filmed.

A production company saw the film of the Battle of Prairie Grove at the National Park. They were so impressed with the “extras” that they hired us for their mini-series. The Blue and The Gray came the following year, in 1980.

Over the next decade, we participated in the filming of several big budget productions, including North and South Parts I and II, Rambo III, Glory, Last of the Mohicans, and Far and Away.

However, it was Class of ’61 that really introduced us to Hollywood, bidding projects and forming alliances. Although this pilot for a television series never came to fruition, it was the connections we made here that solidified our reputation for authenticity, professionalism and quality.

While filming Rough Riders in 1996 Denny Allen, a wrangler in California decided to sell out his prop barn. Denny had purchased a significant amount of props and horse drawn vehicles from 20th Century Fox in 1960. For the past 30 years he had been renting these props to the film industry. We were able to purchase the horse props from such film classics as Major Dundee, The Undefeated, Jeremiah Johnson, Cheyenne Autumn, and Zorro. This purchase increased our inventory and established KEL Equine Productions as one of the leading prop houses for movies depicting cavalry from the Napoleonic War through WWII.

KEL Equine Productions is one of the premiere prop houses for any movie depicting cavalry from the Napoleonic Wars through WWII.